By water – for water 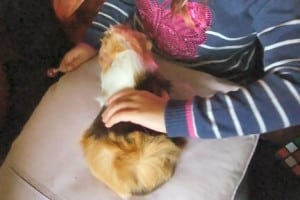 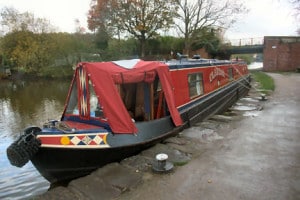 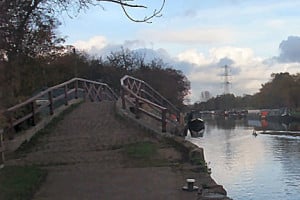 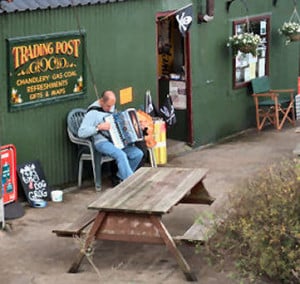 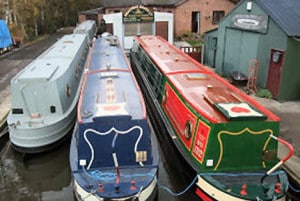 Can a reverse of about one hundred yards and a forward propulsion of equal length be considered “a cruise”? If so, then Cleddau cruised on Friday morning, from her pontoon at Victoria Pit Moorings, Higher Poynton to the water point beside the Trading Post – and back again.

The boat had been “dewatered” as a precaution against winter freezing about three weeks ago but with the decision to sleep on board for a couple of nights came the need for a supply of water.  Visibility on Friday in the northwest was (unusually) good. No rain was lashing down; no wind was buffeting boats and trees. On arrival at the boat the Captain surveyed the scene: nothing moored alongside the towpath opposite the pontoons although anglers were set up just beyond it. With bravado the Captain cast off and inched the boat backwards. With a few shuffles and only a couple of corrections slowly Cleddau made it back to the water point. Boatwif was detailed to fend off at the front from a boat being hosed down by its owner… But what timing! The boat wash (to rid it of fallen leaves) was over, the boat untied and then moved off. Now thirsty Cleddau could be attached to the tap. Slowly the tank began to fill.  A kettle was boiled, tea was made, sealant was squeezed around the leaky utility vent.  And then, in one of those unexpected but magical moments that occur on the waterways, music drifted towards the boat.

Boatwif had to trace its source. She stepped towards it, up the steep cobbles of the bridge over the Braidbar Boats arm – and there was the cause, an accordionist seated outside the Trading Post.  The mournful notes of Abide with me drifted along the canal. A call from the Captain back to the boat – was the tank yet full? Then, just as Cleddau was being untied ready for her return trip to the moorings another tune wafted towards us. How appropriate for this Welsh-born crew: Mae Hen Wlad Fy Nhadau…(http://www.aber.ac.uk/media/Functions/anthem.html) We chugged past the tiny chandlery cum walkers’ outdoor cafe, two customers relishing the live entertainment.  Black clouds gathered to the south, the turn back onto the mooring was slow: inch by inch the Captain edged the boat alongside the pontoon, Boatwif fending off on the bow, the stern just whiskers away from the newly moored boat by the towpath. One rope ashore, the sky blackening. Two ropes ashore – two large drops of rain, followed then by a short but very sharp shower.  In waterproof jacket, rain hat pulled low over the eyes, the Captain tightened mooring ropes, positioned the chimney and established a relay of electric cables from electric meter to engine room socket. Cleddau had been set up for an autumn residency.

In daylight we drove into Macclesfield for grandparent role: meet the Cheshire One from school, play libraries in her bedroom, greet house guest, the Physicist, and later her friend and his two guinea pigs. In darkness we returned to the boat, she slumbering under a starry sky. The sound of boat movement …? In the dark? Then buzzing by went that tiny open dinghy seen last time, a single light atop its four foot mast. Expect the unexpected…!

Next day a guest aboard: dance class done, instructions given, we drove the Cheshire One out to Cleddau. Here was to be An Adventure – play some games, have tea, go to the fireworks display, sleep on board the boat. And sleep we did, she in “the historic quarter” (until briefly “lonely” in the middle of the night), us first timers on the new, elongated pull-out bed.

The wake-up call came not from her rabbit clock, not from the Captain’s alarm clock, not even from the switch on of the central heating: no, it was the fierce beating of wings on water, the raucous summons from the geese to their dawn assembly…

There’s nothing quite like a couple of days (and nights) “messing about on a boat”.