Shuffling along on the Staffs and Worcs Canal

If covering distance fast is a priority then cruising the Staffs and Worcestershire Canal is not for you!

It’s a narrow canal extending 46 miles from Stourport-on-Severn (out west in Worcestershire) to Great Haywood, near Stafford. 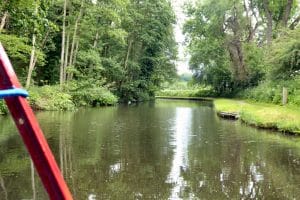 Though Cleddau and crew have travelled this way often – they haven’t!

Memories are of only once before (during the marathon first ever trip in 1994) cruising from the Stourport end, yet on various occasions there have been trips from the Great Haywood end over to Stourport… and, as everyone knows, things look and feel different when travelling in the opposite direction…

Through Kidderminster (looking back from Kidderminster Lock at a jumble of old and new, and forward  to the impressive parish church). 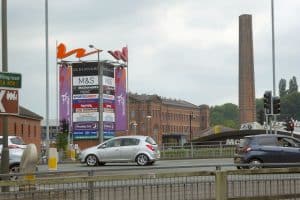 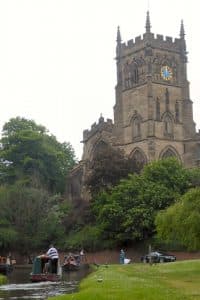 A bank holiday weekend is perhaps not the best time to start out on this canal. There are many private boats moored in Stourport Basins and a hire boat base too. It took a day or so to realise that the succession of Star boats (North Star, Western Star, Eastern Dark Star etc.) was an indication of a hire boat company doing a lot of trade… 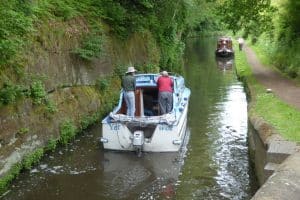 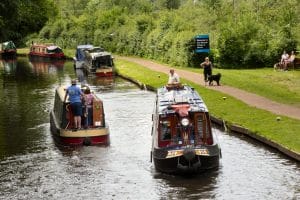 Indeed it was the hirers of a Star boat that begged for help on Saturday evening. “This is our first time,” said a French accented voice from the towpath. “Please could you show us how to tie up the boat.” Mooring lesson given more general conversation followed. A French family (one-time residents of Belgium, UK lovers) live now in Cambridgeshire exactly where once the Cleddau crew had lived, he working in the Cambridge Science Park for the AstraZeneca researchers relocated from Macclesfield. Small world!

In another small world exchange a Monkton Moment* emerged. The Captain was doing toilet talk (as boaters do) up at a lock. “If only we’d met you before,” said the boater. “We’d have gone for a composting toilet…” Theirs was a tale of toilet woes, a new system needed. It was only once the toilet topic was exhausted that marinas and destinations and road routes were dealt with. And where did this toilet-troubled couple live? TENBY, well AMROTH actually!

It’s been busy on the water –  there have been short lock queues on occasion and a boat meet opposite the meadow between Hyde Lock and Stewponey. 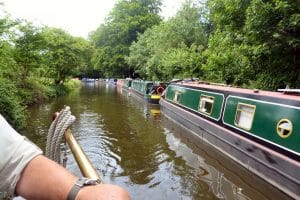 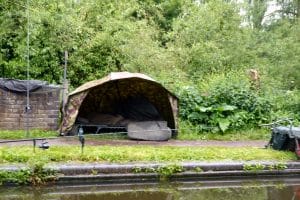 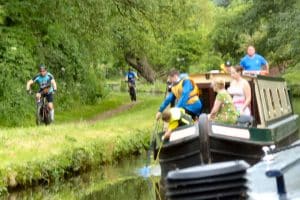 Maybe it wasn’t the best idea to wash the boat on a bank holiday weekend, but needs must and opportunity presented itself. The Gloucester gulls and the Worcestershire feathered wildlife obviously have access to a rich diet: their mess was very noticeable all over the boat. It was filthy… There’s a water point just above Stewponey Lock. The lock is beside an attractive wharf where the Toll House reminds interested passers-by that the canal was opened as long ago as 1772. Boatwif cruised up the lock and drew in just beyond the water point onto official mooring rings. From the towpath the Captain grabbed the centre rope and began to guide the boat into a preferred mooring position, beyond the water point but still within hosepipe length. A bell was tinkled – and a cyclist approached at speed. “Get out of my way!” the cyclist shouted as the Captain wrestled to stabilise the seventeen and a half tons of steel. Yes, towpaths need to be shared by many users, but isn’t there a case for boaters’ needs taking priority…?

It wasn’t the widest of towpaths – and the afternoon squelched by: families of cyclists, walkers, a wheelchair user, anglers, 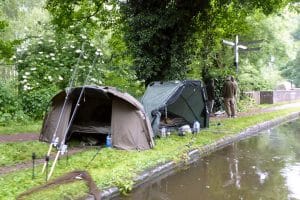 dog walkers all trooped past. But it was the constant passage of cyclists that eventually drove Boatwif back from a towpath walk, intimidated it felt by the two-wheeled culture…

As the canal squeezes past rocky cliffs and through wooded valleys 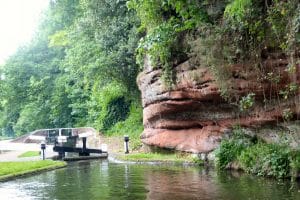 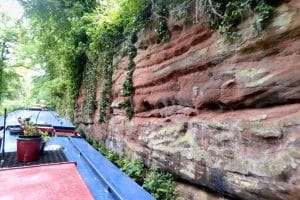 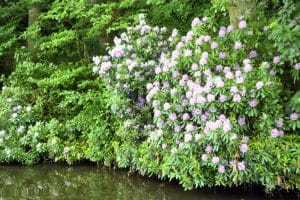 are fighting their way, it seems, to the front of the crowd and gentle whiffs of wild garlic tempt the palate…

“Where will you be on Monday?” the Cheshire Mum texted. “We could come and find you…” And so they did, at Swindon (a Dudley postcode, far, far from the Wiltshire Swindon). 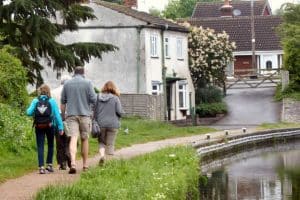 Tuesday was an eight lock day: 2 singles, a staircase of two locks, another single, (wonderfully called Bumblehole Lock) and then the Bratch Three. If there are notices to be read at a lock read them…! There was the Botterham Staircase Locks (two locks that must be worked according to the rules) 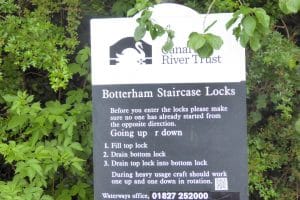 with donkeys in the field above the lock. 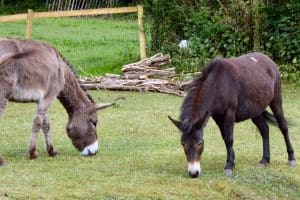 Then came the three locks at the Bratch where understanding the correct colour sequence is vital. 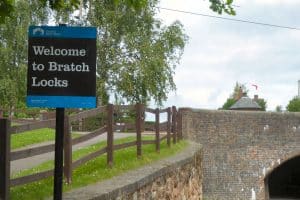 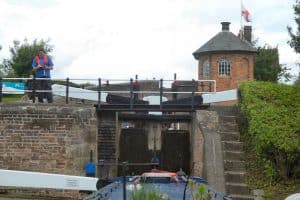 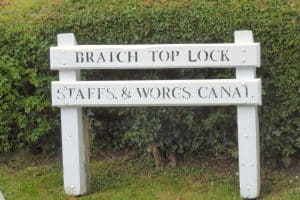 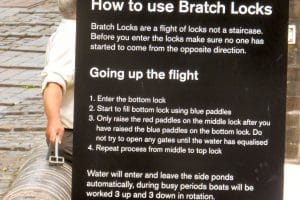 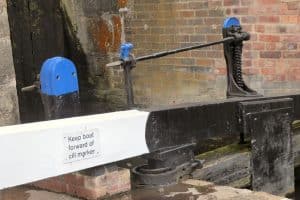 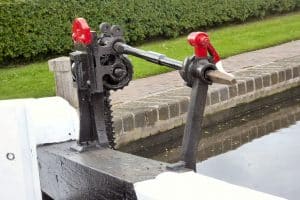 Lock keepers were on hand and the boat’s name and number were duly recorded.

Moored above The Bratch (why the name?) the shuffle travel became much faster, one crew member going north by train on a theatrical venture, the other south by car to inspect the flood damage at home. Regular readers can probably guess who went where…!